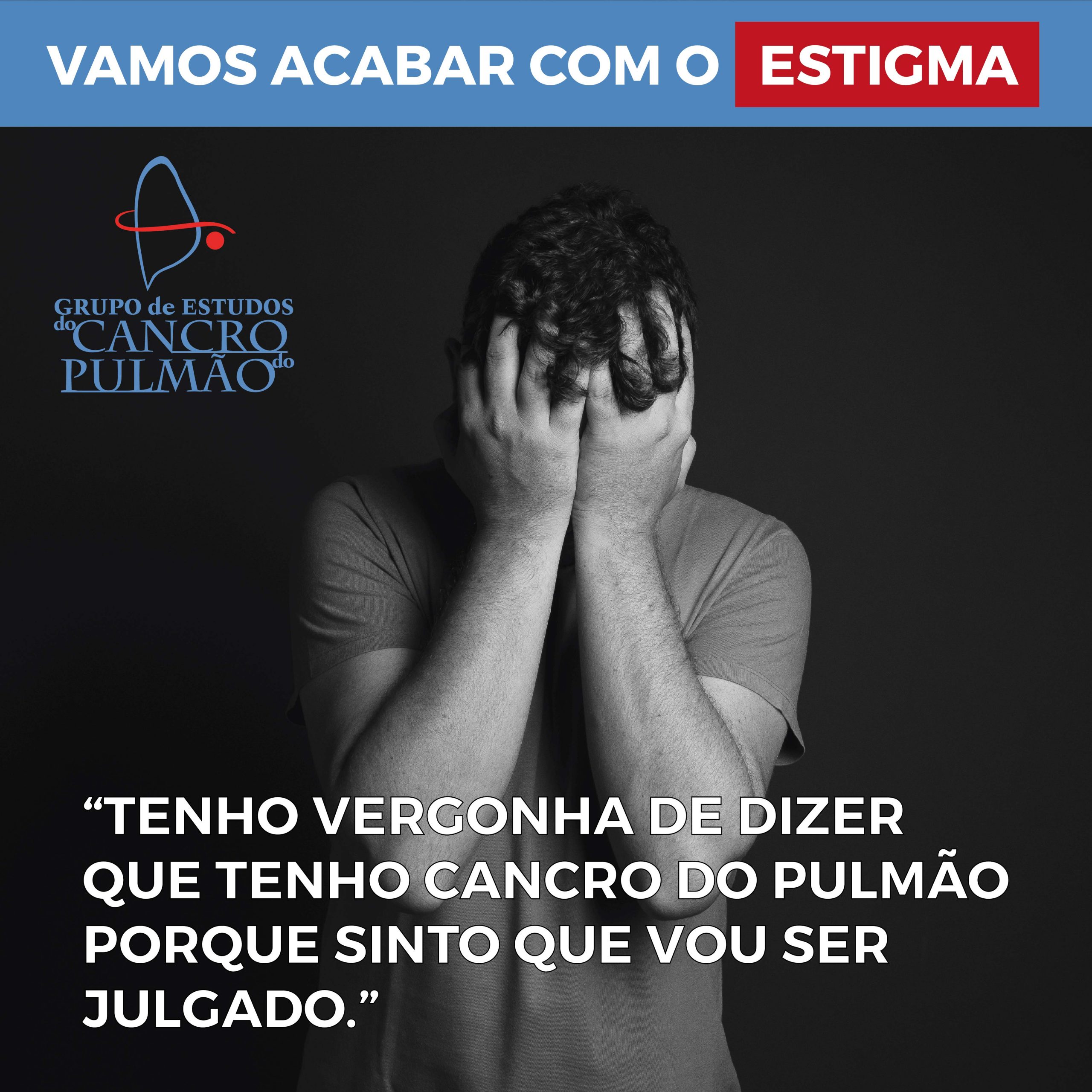 To mark the World Day of Lung Cancer, annually celebrated on the 1st of August, GECP simultaneously launches a new campaign on social networks, and a new tab on the website, dedicated to the theme of stigma around lung cancer. This is a topic that has been little debated in Portuguese society, being why there is an urgent need to raise awareness on this issue.

The campaign on social networks aims, first of all, to make the population aware of the existence of a stigma associated with lung cancer, which arises from the strong link between the disease and smoking. Although the stigma is undeniable, it is often unrecognized by most people. To achieve this purpose, the campaign focuses on testimonies from patients, which translate outbursts that health professionals hear every day in their clinical practice. They reflect feelings of guilt, shame, suffering and self-recrimination. The aim is to alert the public to the psychosocial suffering that stigma imposes on patients, to encourage a change of mentality and to foster compassion.

Additionally, with the new tab on the website dedicated to the topic, we aim to inform and educate. It explores the causes, consequences, and strategies to overcome stigma. Its reading is in the interest of patients, caregivers, health professionals who work in this area, and of the general population. We highlight two key messages:

Anyone can get lung cancer. In addition to tobacco, there are other genetic and environmental risk factors. Up to 20% of patients have never smoked.

Nobody deserves to have lung cancer. Not even smokers, who suffer from an addiction that is difficult to overcome.

The GECP believes that through communication, education and strategic campaigns, public opinion can be shaped to end this unfounded stigma, and to mitigate the suffering that it adds to an already overwhelming diagnosis. 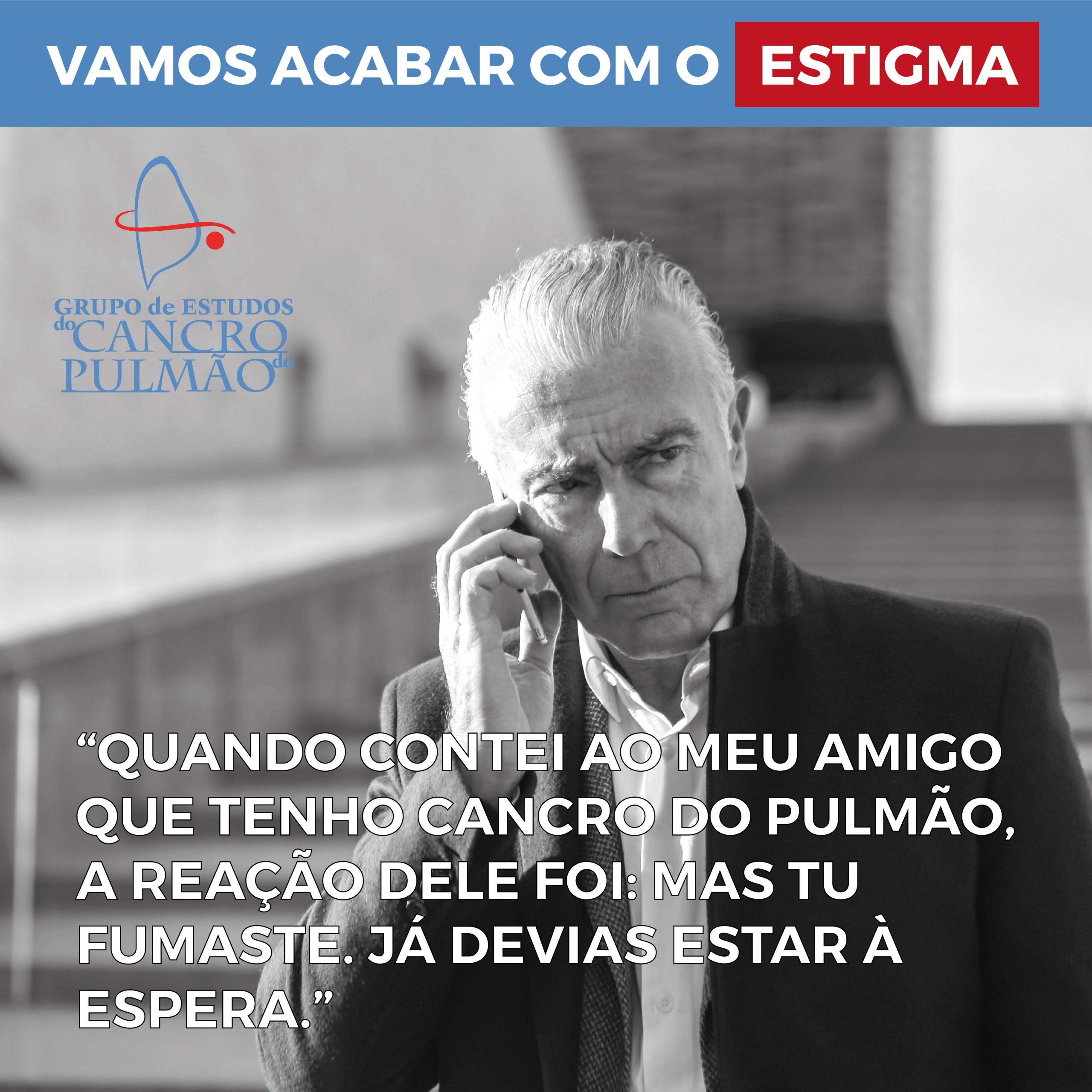 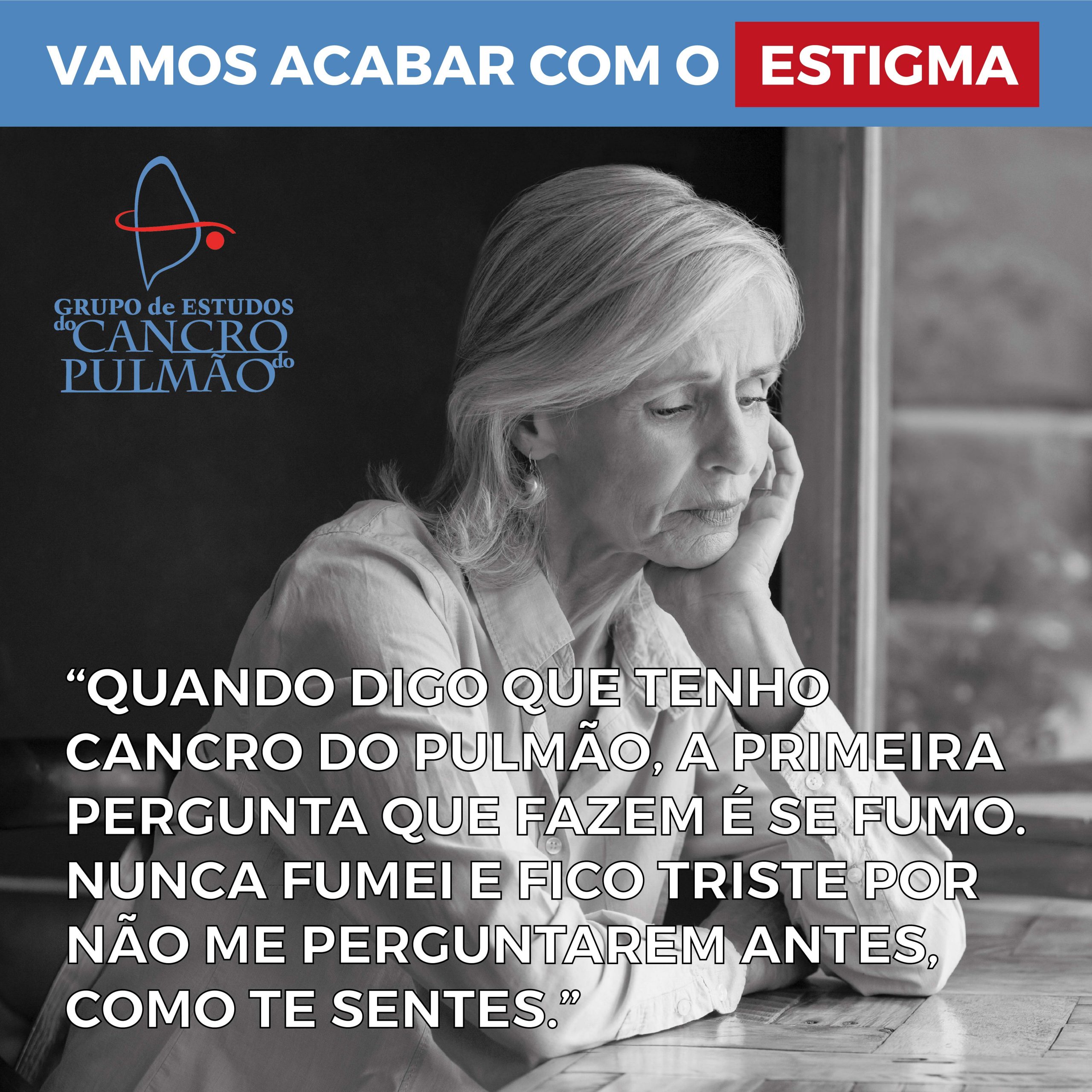 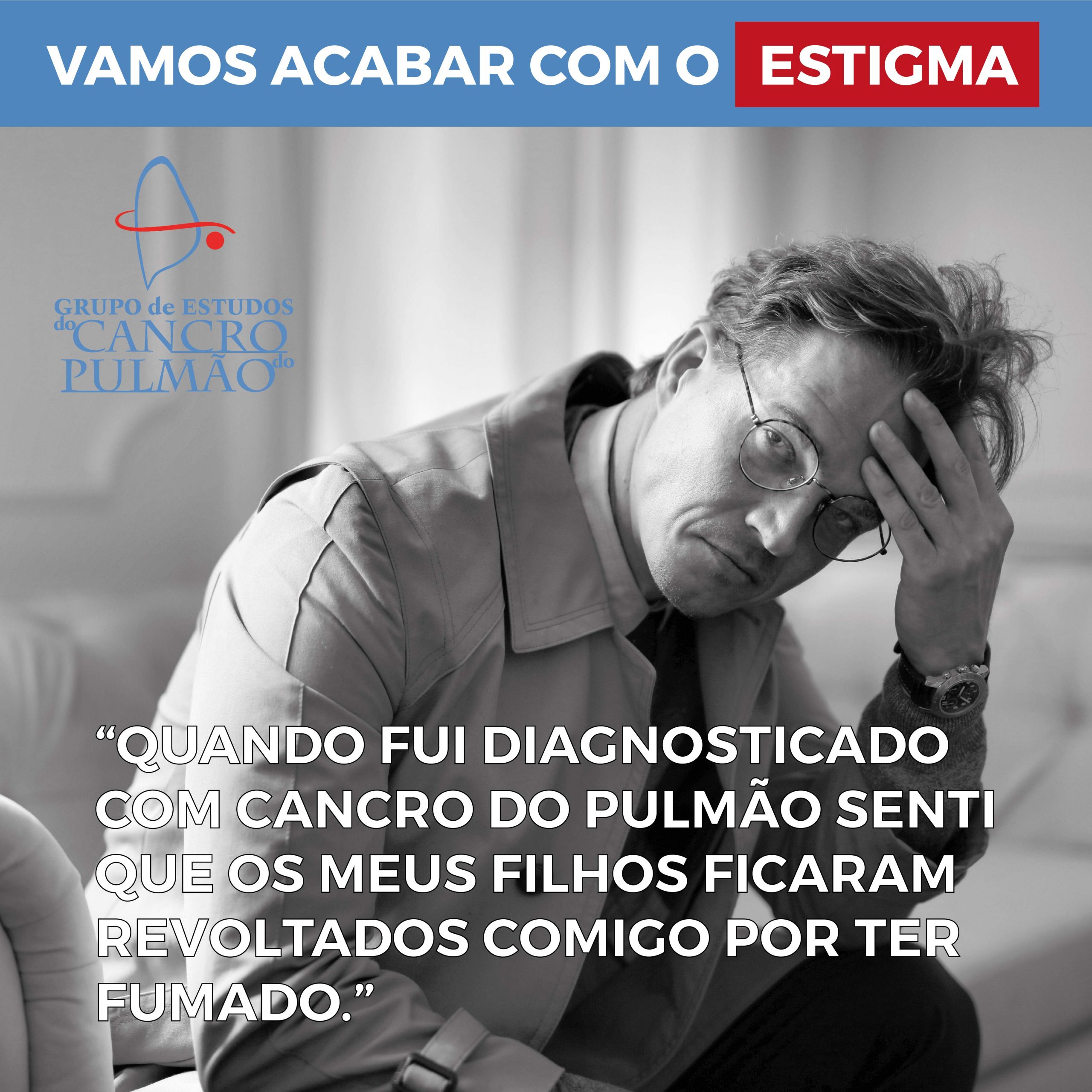 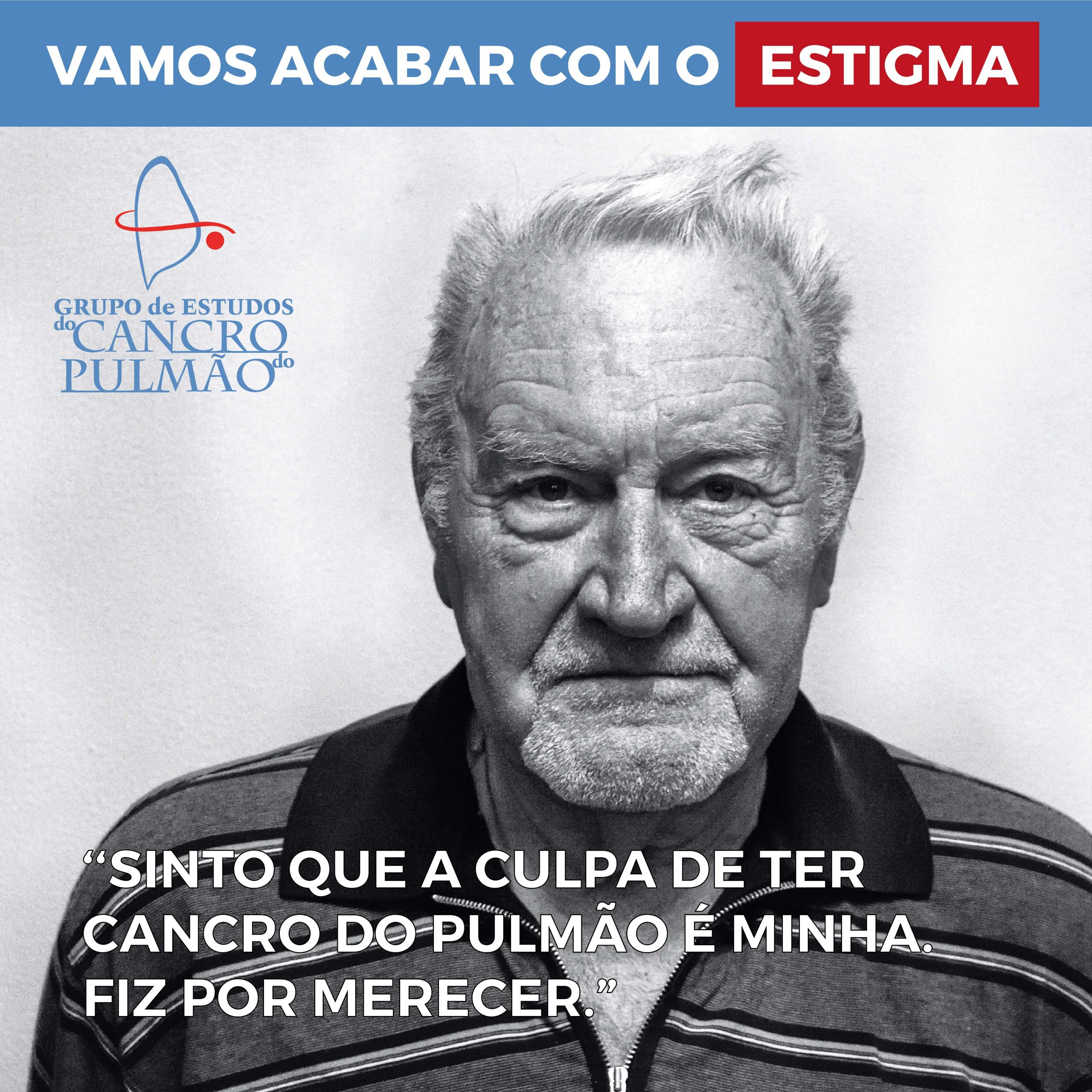