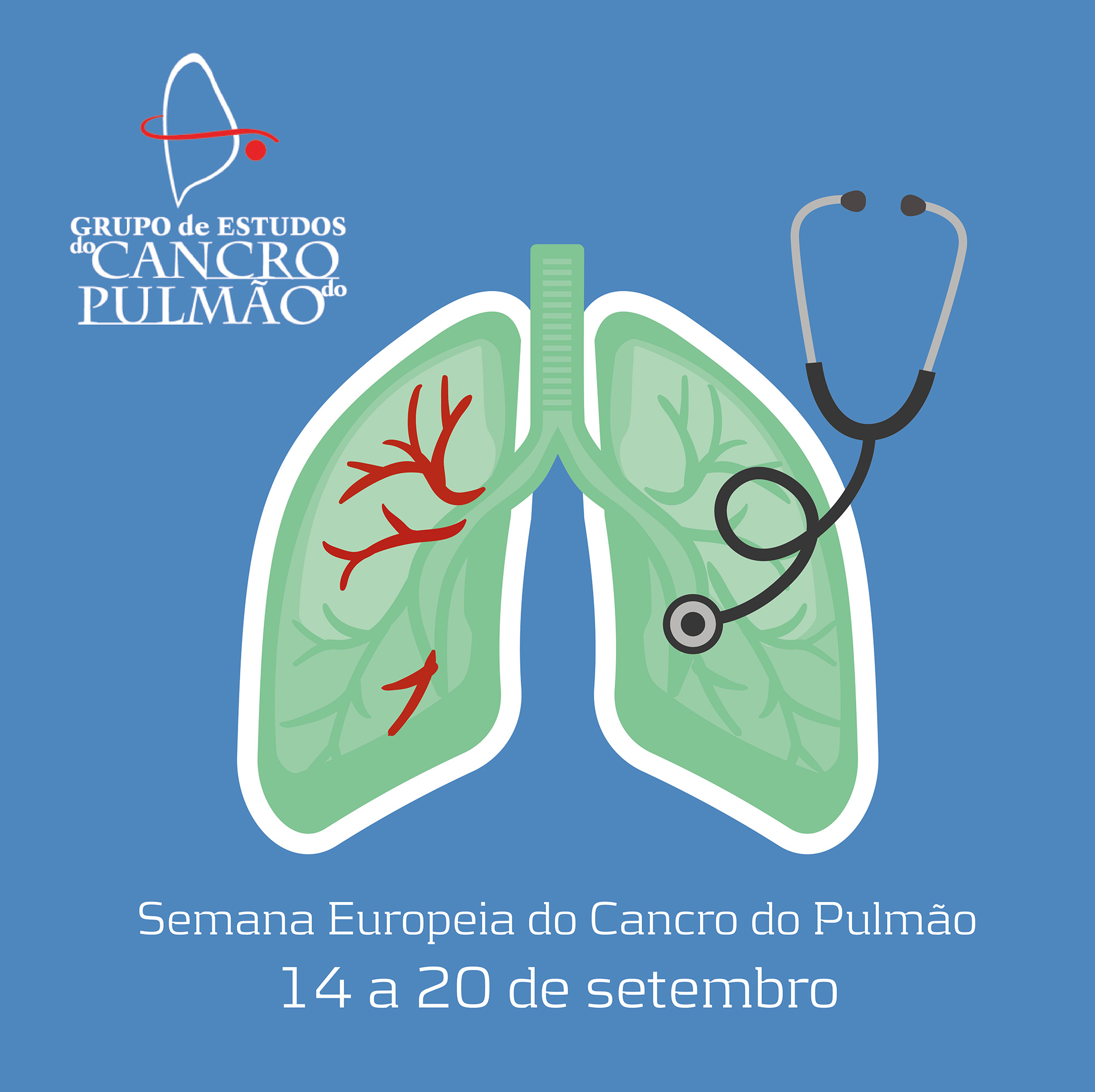 In European lung cancer week, GECP warns of inequalities in access to treatment between different countries in Europe

The European Lung Cancer Week is celebrated annually between 14th and 20th September. On this occasion, the GECP intends to warn of disparities in access to diagnosis and treatment among lung cancer patients in different countries in Europe. To this end, we released an important document published this year by LuCE, a European platform that brings together national groups for the defense of patients with lung cancer.

This 2020 LuCE Position Paper analyzes data on access to the treatment and diagnosis of lung cancer in different European countries, in order to promote awareness of inequalities. We highlight some realities revealed by this report:

This 2020 LuCE Position Paper covers data regarding access to lung cancer treatment and diagnosis, in order to raise awareness about access inequities among patients in European

In the end, the document proposes European policies that will lead to improvements in early detection, treatment and care, with ten proposals to improve access and reduce disparities:

With initiatives like this, we aim to move towards a Europe where all people impacted by lung cancer have access to the best diagnostic and treatment, irrespective of their geographical or socio-economic situation.