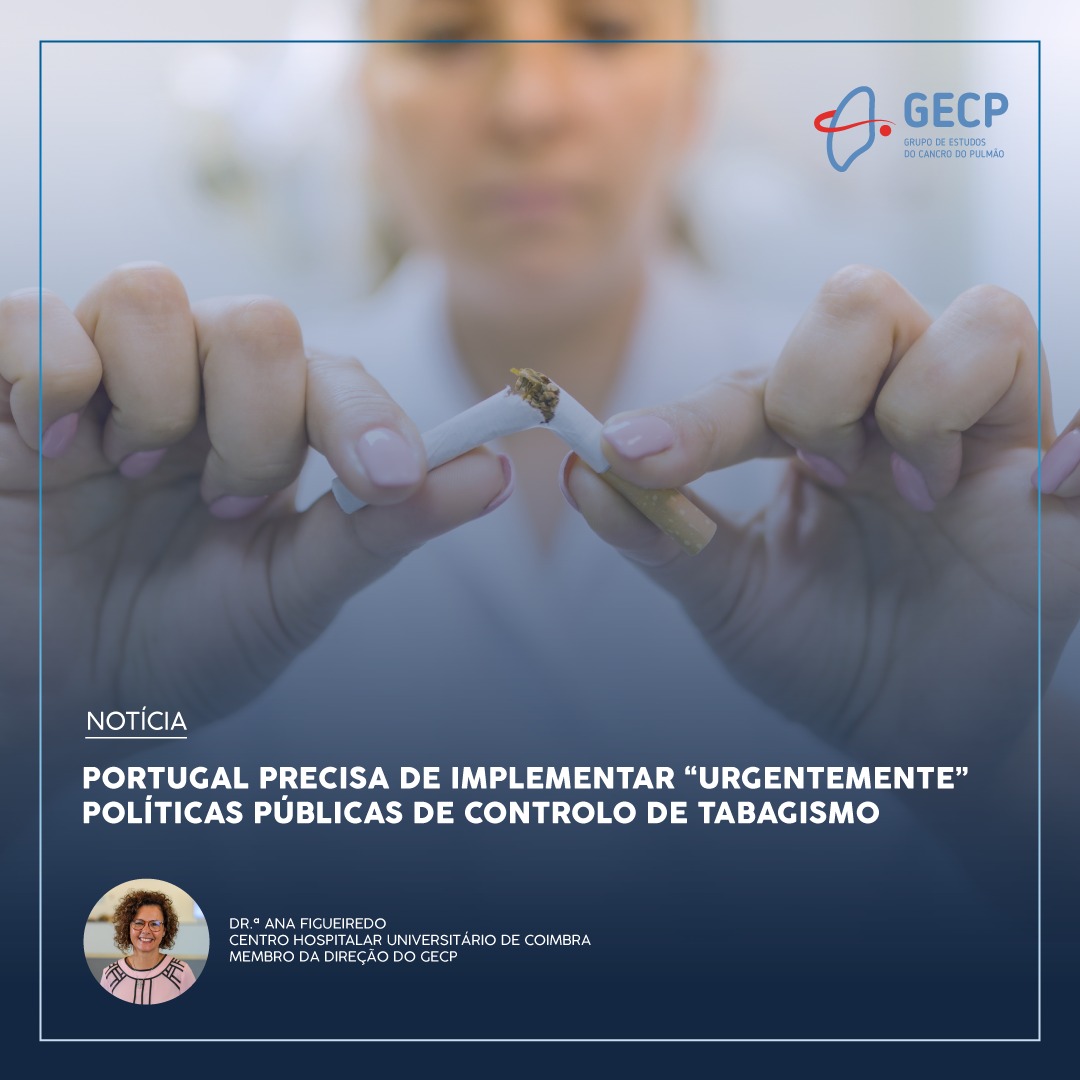 Last December, at the Catalan Institute of Oncology, Collaborating Center of the World Health Organization (WHO), in Barcelona, the updated Tobacco Control Scale for 2021 (TCS, tobacco control scale) was presented. Out of 37 countries included in this assessment, Portugal is in 30th place, having dropped 10 positions compared to the previous report, published in 2019. With this drop, Portugal is now highlighted as one of the countries that urgently needs to implement public policies to control smoking , including the increase in taxation and the price of tobacco and the obligation of tobacco-free public spaces, with no exceptions.

Portugal was pointed out as a bad example of public policies to curb smoking habits, despite having ratified the WHO Framework Convention on Smoking, advancing only when binding measures from the European Union are imposed. Among the policies recommended in the WHO Framework Convention on Tobacco Control are price increases through tobacco taxation; the prohibition of smoking in public places; improving consumer information, including public information campaigns, media coverage and dissemination of study results; advertising bans on all tobacco products, logos and brand names; health warnings on tobacco product packaging; and, finally, treatment to help smokers quit, including greater access to medication.

For Ana Figueiredo, pulmonologist and member of the Board of the Lung Cancer Study Group (GECP), “the creation of smoke-free public places is, without a doubt, a measure that will help to improve the health of the population, not only because the control of smoking habits has a direct impact on the reduction of respiratory, cardiovascular and oncological diseases, but also because it facilitates the abandonment of the habit of smoking”. And he adds: “Portugal was a pioneering country in the introduction of legislation for the control of smoking and the protection of non-smokers (the first norms that came to establish the ban on smoking were applied to indoor venues for shows and public transport and date back to 1959 and 1968), and one of the first countries to ratify the WHO Framework Convention on Tobacco (09/01/2004), and it is heartbreaking to be held up as a bad example at this time. It is time for Portugal to do more and better!”.

Leading this table are Ireland, the United Kingdom and France, countries that are on the right track with regard to the implementation of measures to control smoking. For example, Ireland has the highest tobacco prices in Europe (€15.40 a pack of Marlboro, in 2022). On the opposite side, countries such as Switzerland, Bosnia and Herzegovina, which obtained the lowest scores on this scale, appear. Switzerland, for example, is under strong influence from tobacco companies and fails to make progress on tobacco taxation or support for smoking cessation.