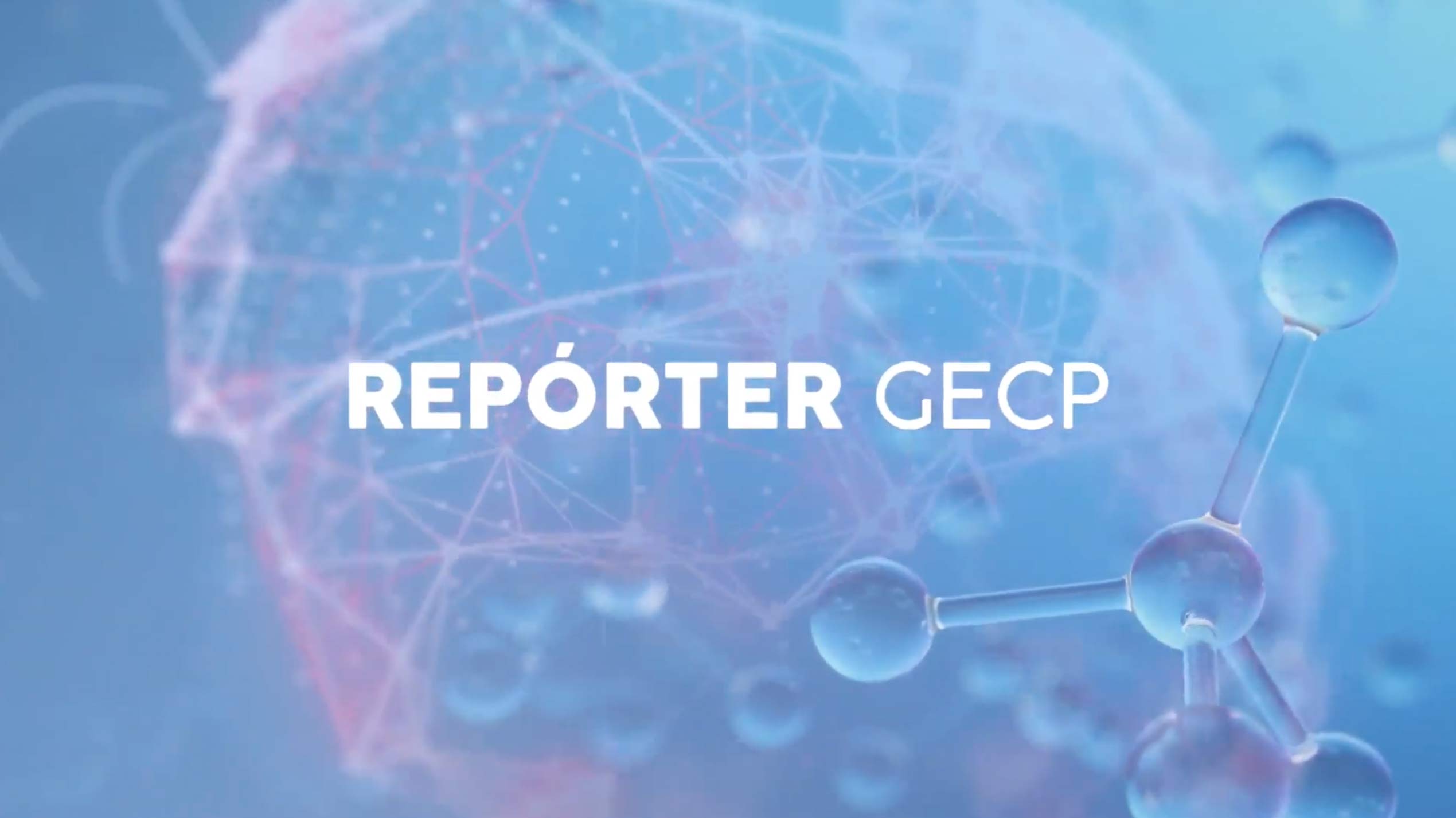 World May Day of Family Physicians is celebrated on 19 May and the GECP wanted to mark that day by publicizing the role of General and Family Medicine (FGM) in the fight against lung cancer.
As lung cancer is the leading cause of cancer death worldwide and the 4th most frequent cancer in Portugal, it is essential that FGM is involved in the prevention and early diagnosis of this pathology.

FGM has the particularity of accompanying the individual from his pregnancy to the end of his life, being able to intervene immediately in its prevention. This prevention starts with family planning, maternal and child health consultations, where parents can be alerted about the harm of passive smoking for their children. Later, this work continues at the level of consultations with young people, sensitizing them not to start smoking habits. Also in adult consultations, the importance of acquiring healthy habits can be reinforced and, if patients are already smokers, offer smoking cessation programs that support them in this process.

Another very important area of ​​activity for FGM is the early detection of lung cancer. For now, there is still no screening implemented at the national level, so it is essential to recognize the symptoms that may be related to lung cancer. However, lung cancer symptoms are often nonspecific and devalued by the patient himself. Thus, diagnosis at an early stage remains a huge challenge for FGM doctors.

The GECP interviewed Dr. Tânia Varela, Physician of the Palliative Care Team at ACES Cascais and Member of GRESP at APMGF, under the heading “Reporter GECP”, who clarifies in the first person the fundamental role of this specialty in the fight against lung cancer.